Buzzing around in Downtown Palisade

Home•Buzzing around in Downtown Palisade

Buzzing around in Downtown Palisade

Downtown Palisade was busy as a beehive with activity on Saturday, kicking off the festival season with the 10th Annual Honeybee Festival. Local vendors from Western Colorado had booths set up along Main and Third Streets with live music by the Pollinators playing in the Town Plaza. The Plaza was also the site of the much anticipated Costume Contest, as well as the hottest competition in town, the Spelling Bee. This marks the 10th year for the annual Palisade International Honeybee Festival. 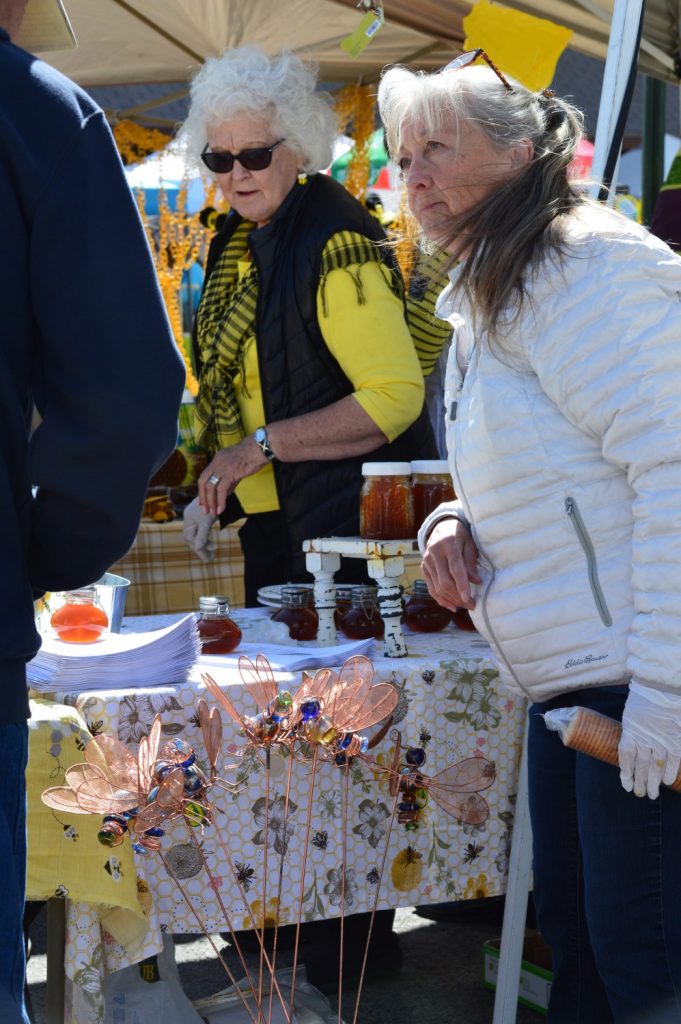 Carol Zadrozny, left, of Z’s Orchard is one of the originators of the Honeybee Festival and always has an interesting array of products with a Honeybee theme. It’s great to see Melinda Eastman back on the corner of Third and Main again too, even if it’s just for the day! 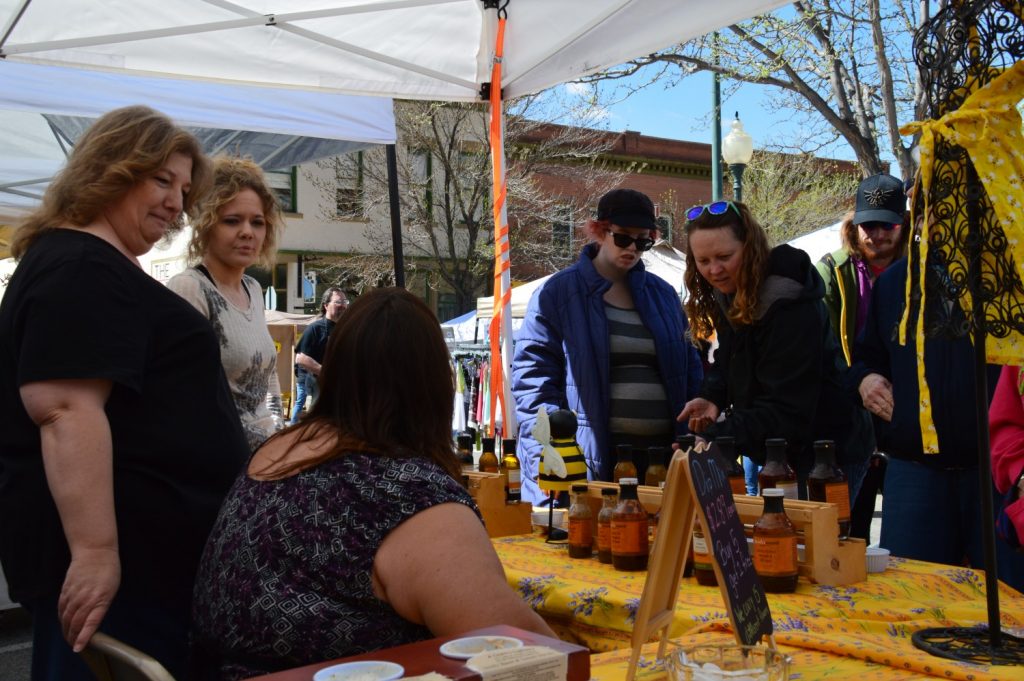 Ginger and her staff from A Country Cupboard in Palisade decide on their favorite dip mix from the dozen or so that they carry. They’re like the original Ranch dressing mix, just add the sour cream and mayo and you’ve got some fabulous dips for chips or crackers. They also sell spices and herbs, coffees and teas, and flavored sugars and salts. Ginger will also operate a satellite store at the new Palisade Basecamp RV Resort along with a couple of other local vendors so we can help get Palisade products into as many hands as possible.

There were lines of people at the Western Colorado Beekeepers Association waiting to ask questions on the care and feeding of bees. There were also presentations throughout the day by beekeepers from The Knapp Ranch in Edwards and also from the Palisade Insectary on topics such as European beekeeping practices, high altitude gardening and insects in general. 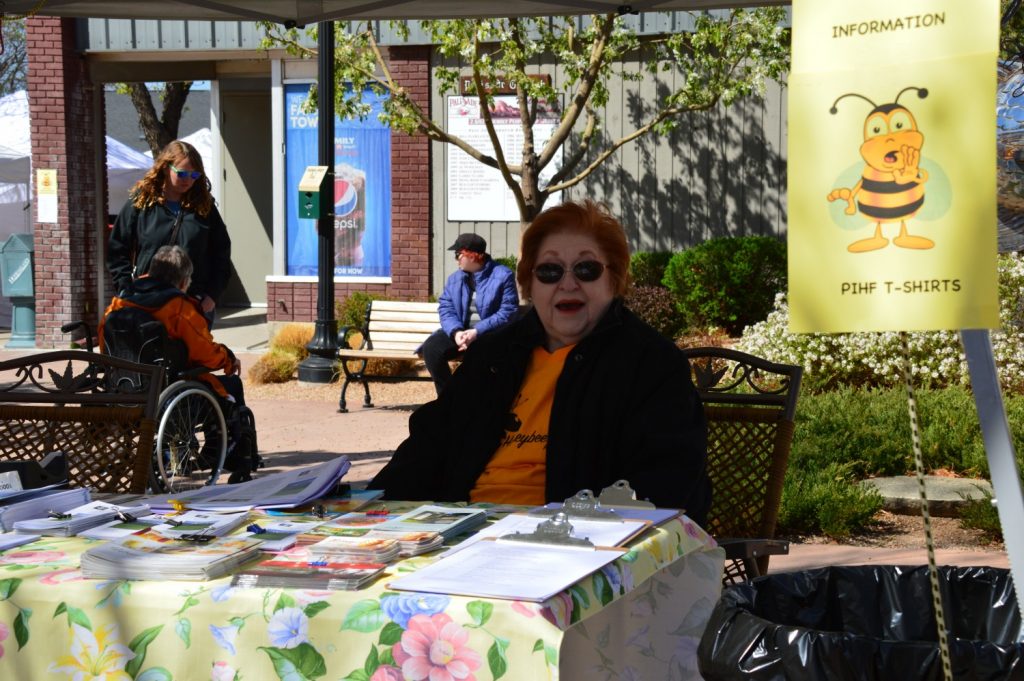 It’s the Queen Bee, Jean Tally of the Wine Country Inn, without whom there would be no Honeybee Festival. Thanks to Jean for recognizing the importance of the honeybee to the Palisade area and to agriculture in general.