He was born in Durango to Charles “Chuck” Hacker and Patricia “Penny” Prinster and spent his early childhood there before moving to Waco, Texas where he attended schools. After graduation he came back to Grand Junction to start a career in the meat department of the City Market stores, of which his grandfather was one of the founders. He soon decided that his career choice should be in trucking rather than being a butcher.

He drove for many companies over the years and lived mainly in the Midwest and Southern United States. At the time of his death he was a resident of Goose Bay, South Carolina. He loved his dogs, Nascar Racing, sports of all kinds and, especially, the state of Texas.

He is survived by his mother, Patricia “Penny” Prinster and sister Cristal Prinster, both of Palisade, and sister Linda Schroeder (Larry) of Gilbert, Arizona. He is also survived by his father Charles Arthur Hacker Jr., his friend Carol, son Daulton Richey and step-children Darci Lynch, Diedra Zinninger and David Hacker. He also leaves behind many nieces, nephews, aunts and uncles.

He was preceded in death by his grandparents, Leo and Bernice Prinster, Charles and Carolyn Hacker, and Genevieve Whalen.

Memorial contributions may be made in his name to the Palisade EMS/Fire Department, P.O. Box 128, Palisade, CO, 81526. 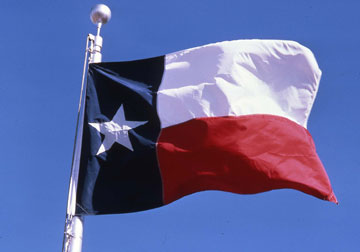