The Palisade 4th of July parade celebrated the anniversary of the Declaration of Independence of the United States on July 4, 1776.

Friendships old and new were also celebrated in Palisade during the parade.

The 28 entries in the parade featured the Palisade High School Band, the American Legion Post #50, Palisade police, fire, and EMS vehicles, the Mesa County Sheriff’s Posse, alpacas on parade, and kids on bikes.

The entries included town and Palisade Chamber of Commerce officials. The chamber and the town were organizers of this year’s parade.

Parade goers were treated to band music and ice cream in the park. 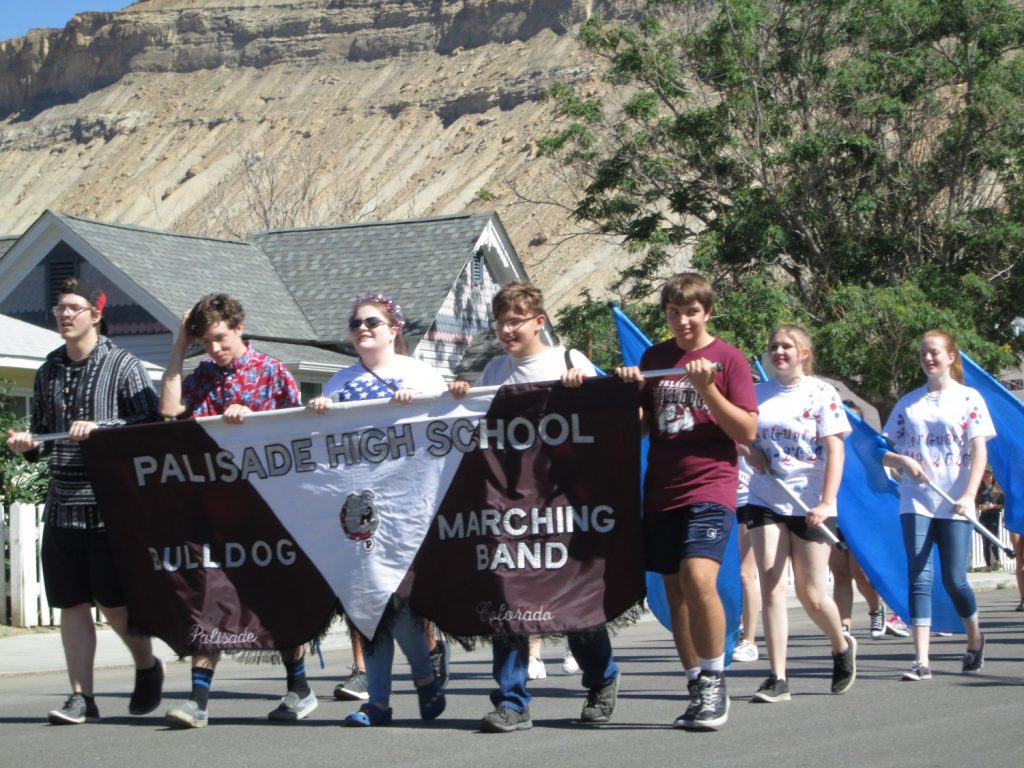 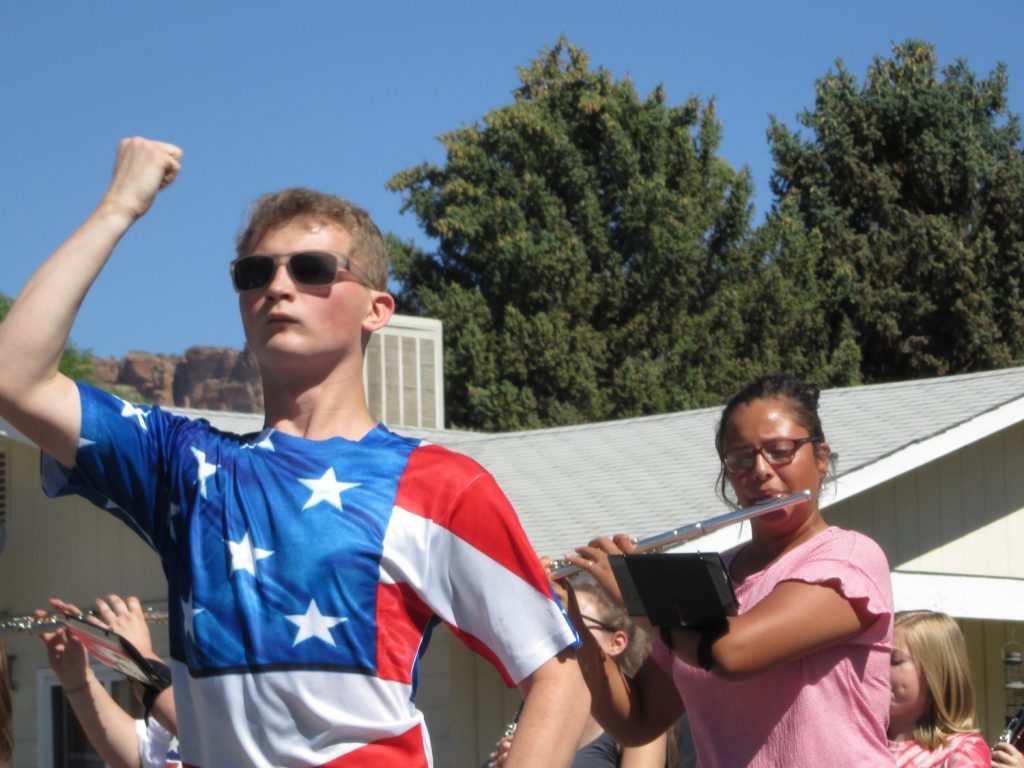 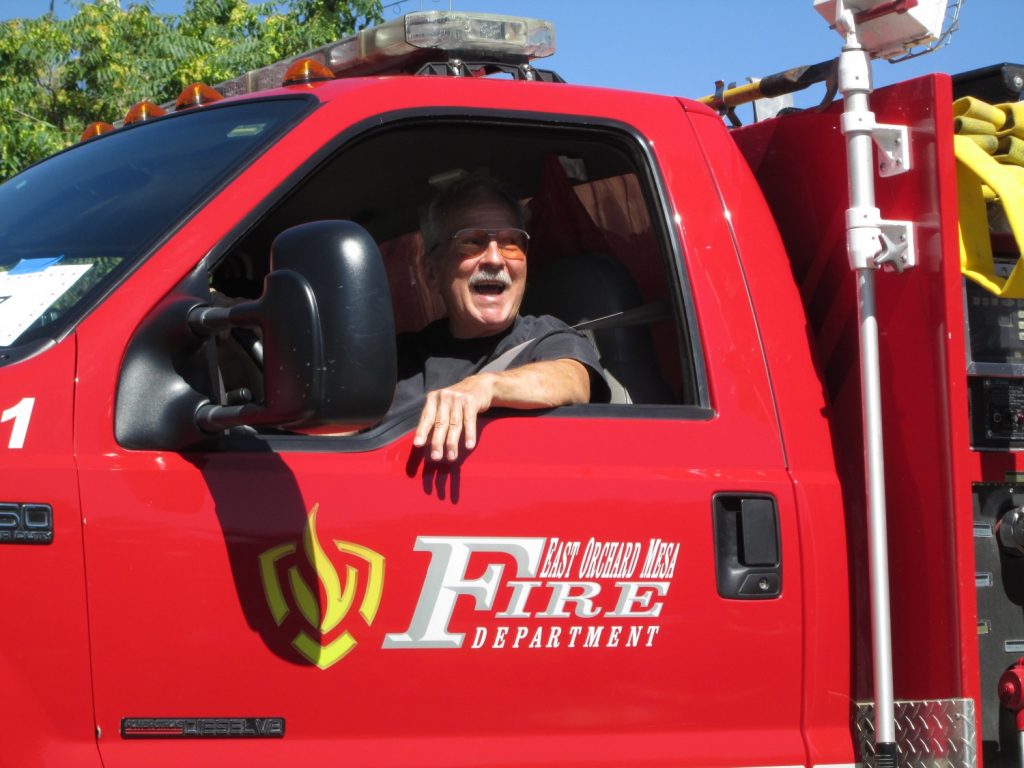 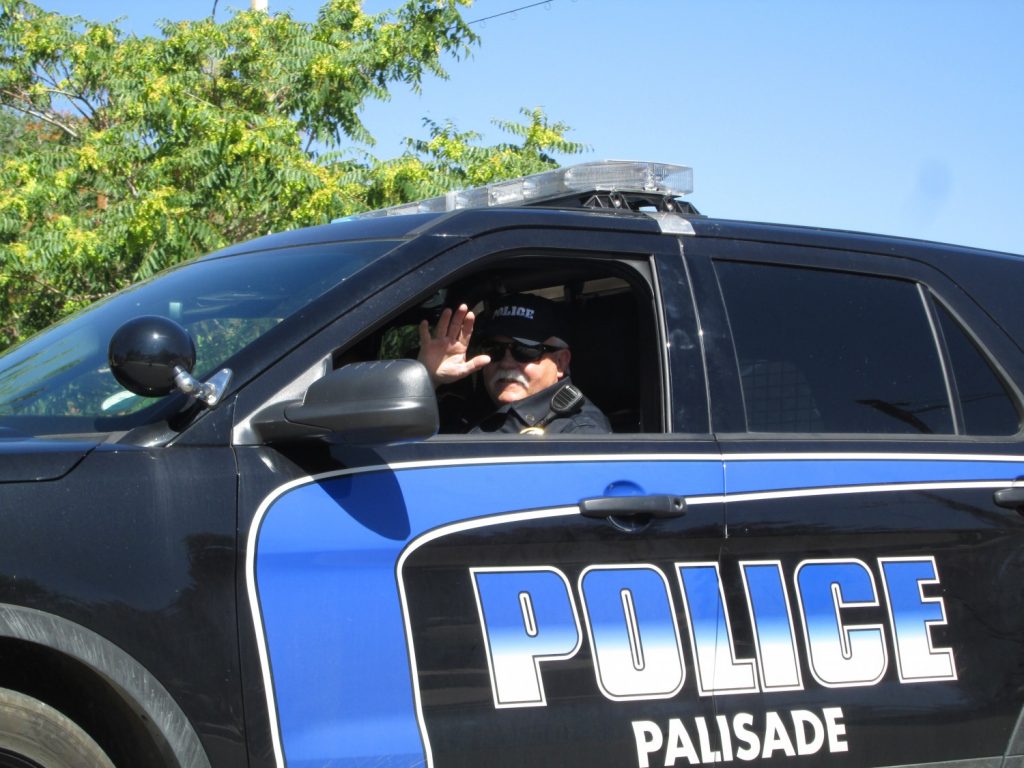 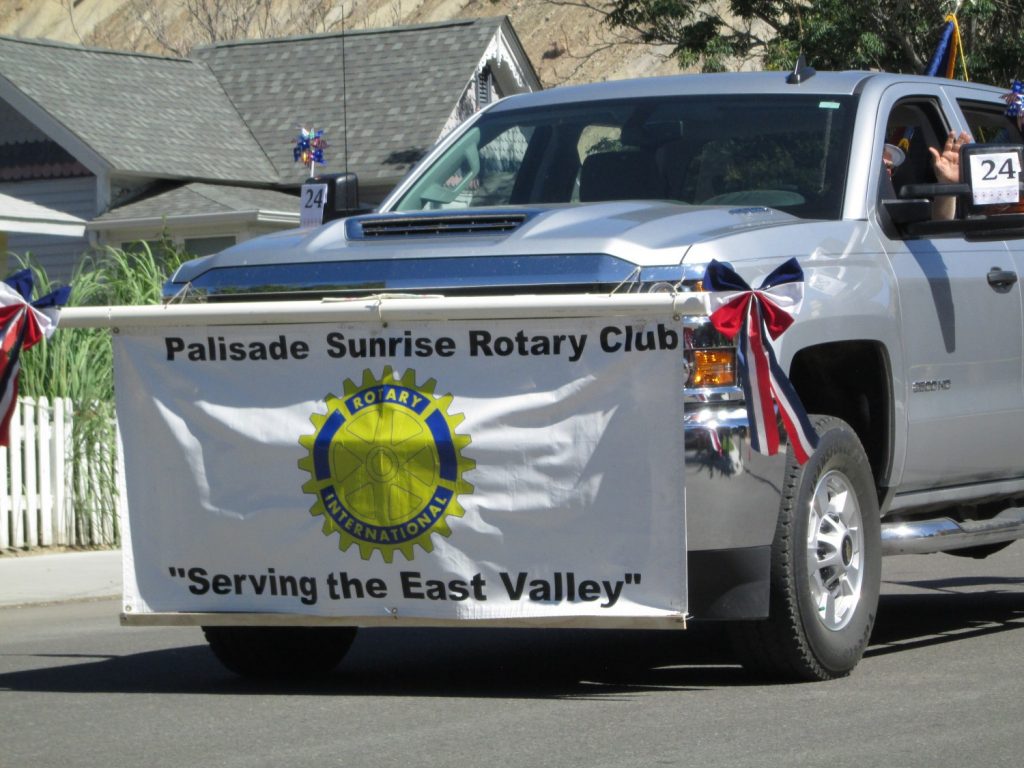 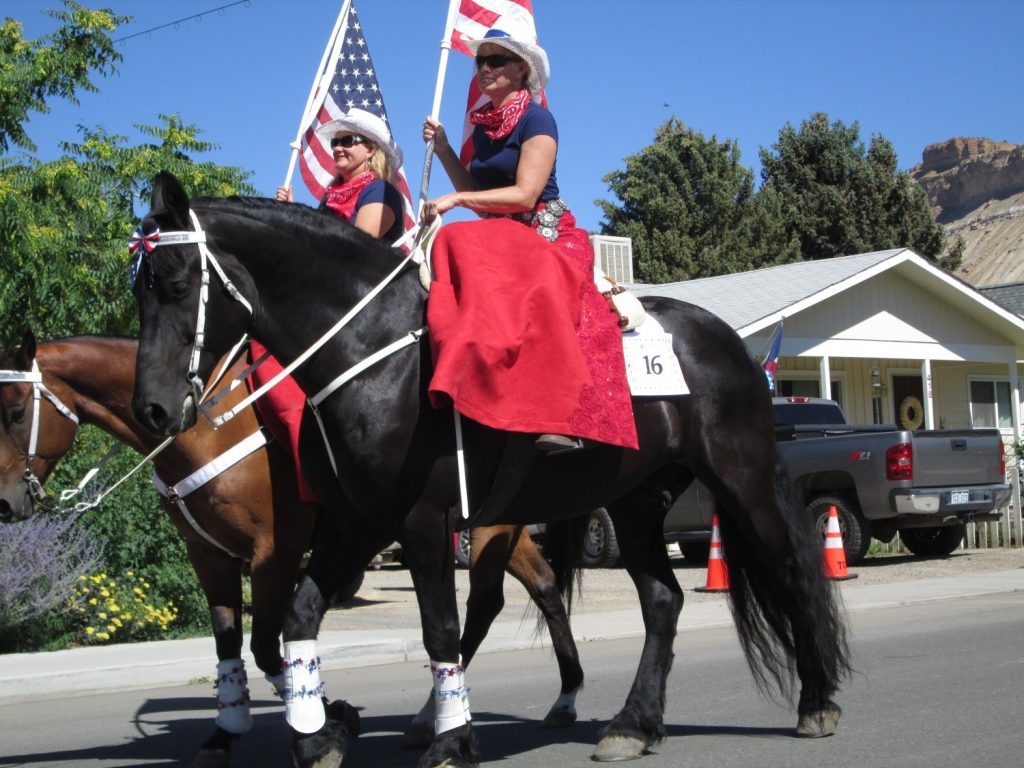 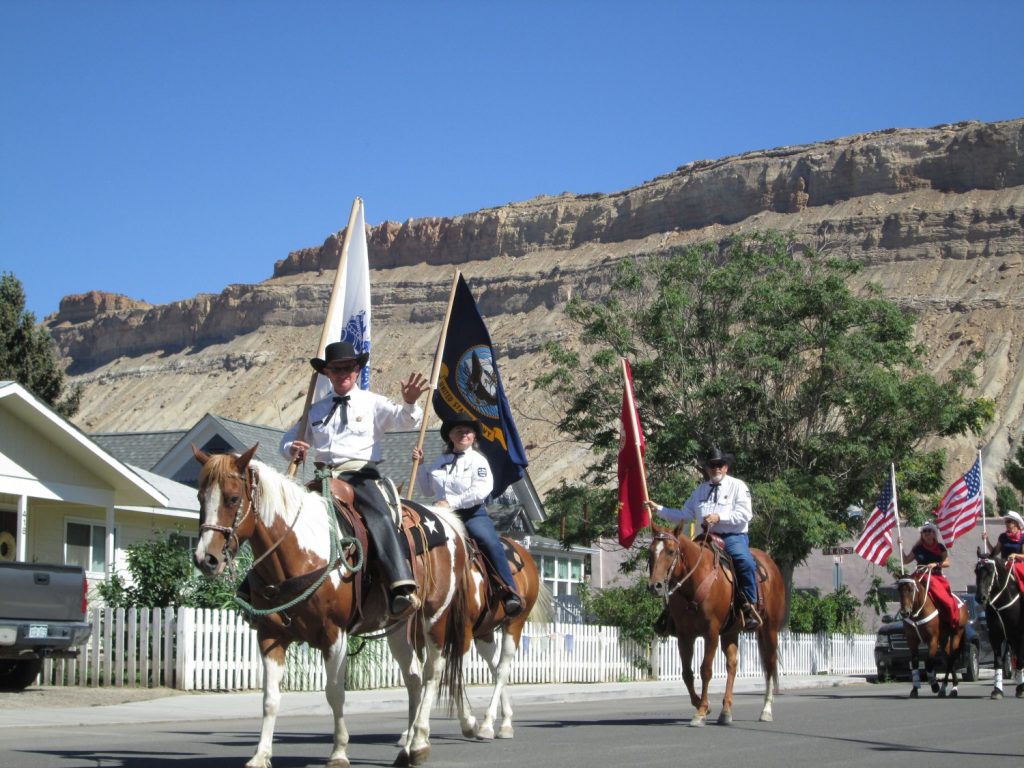 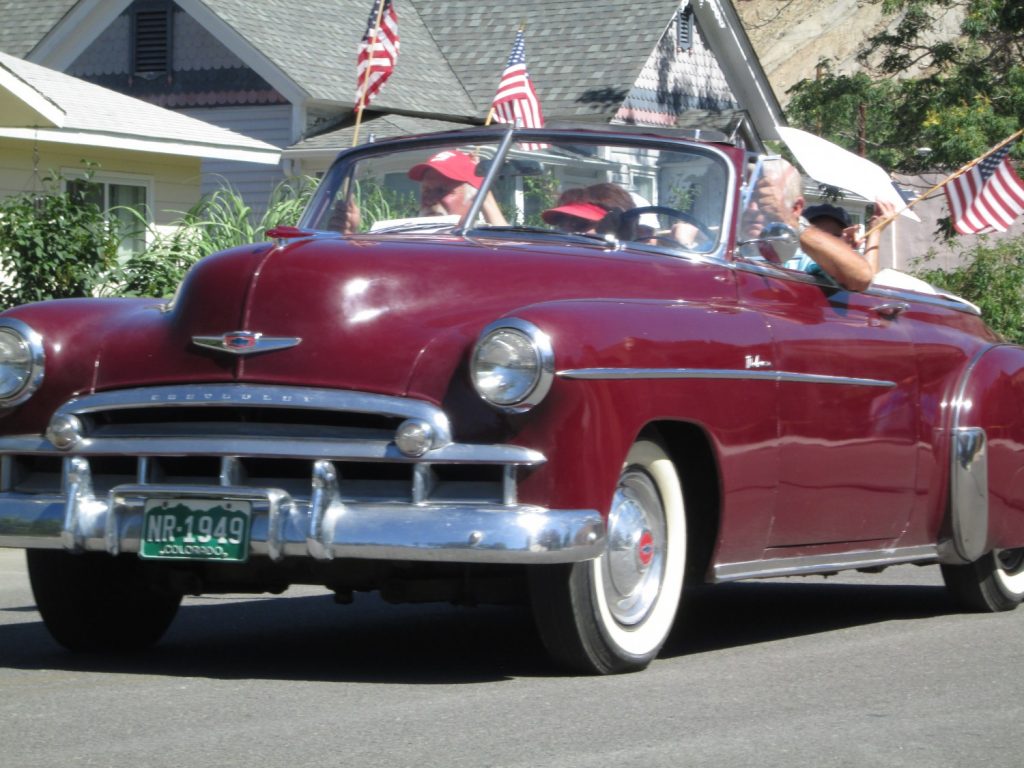 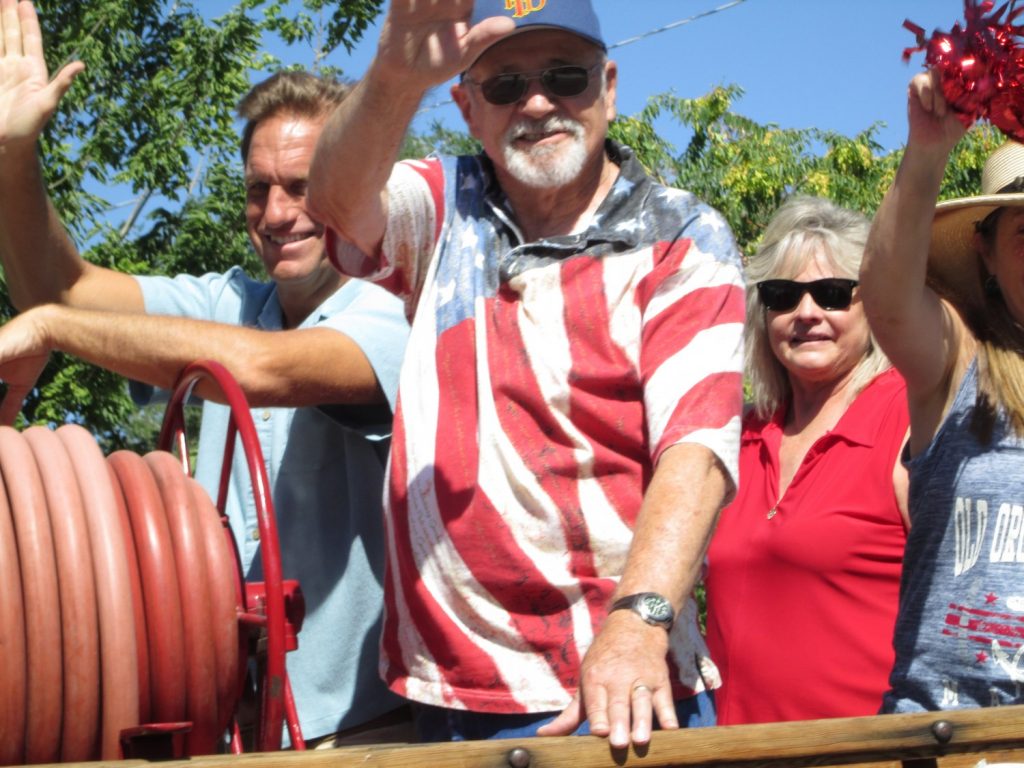 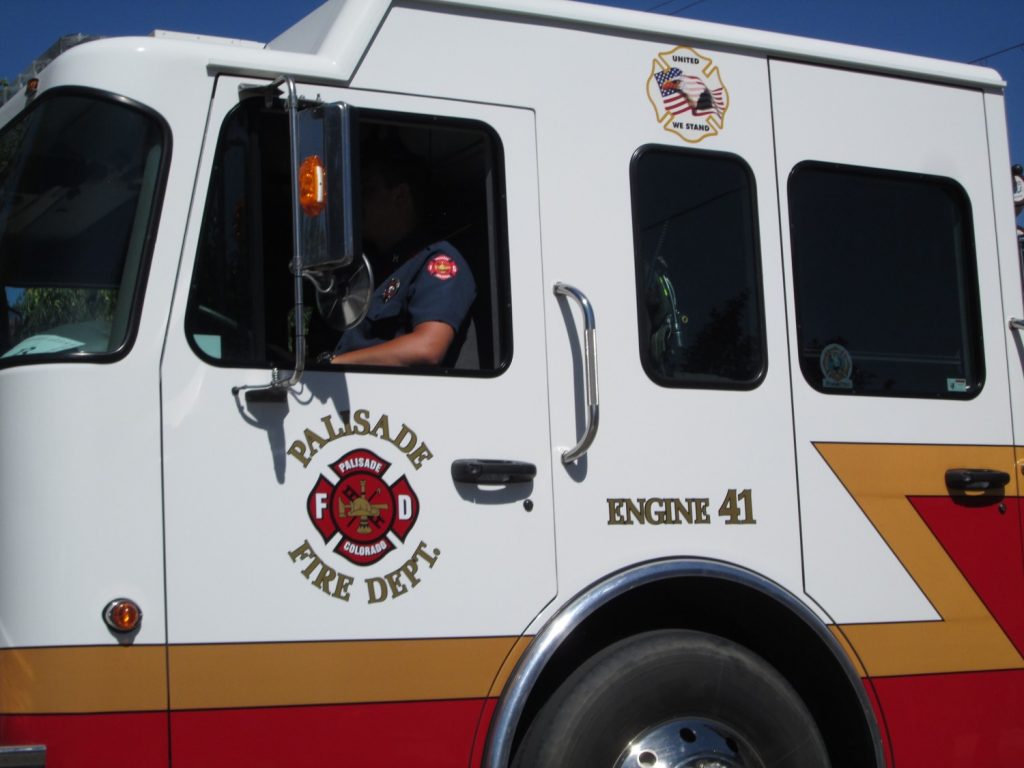 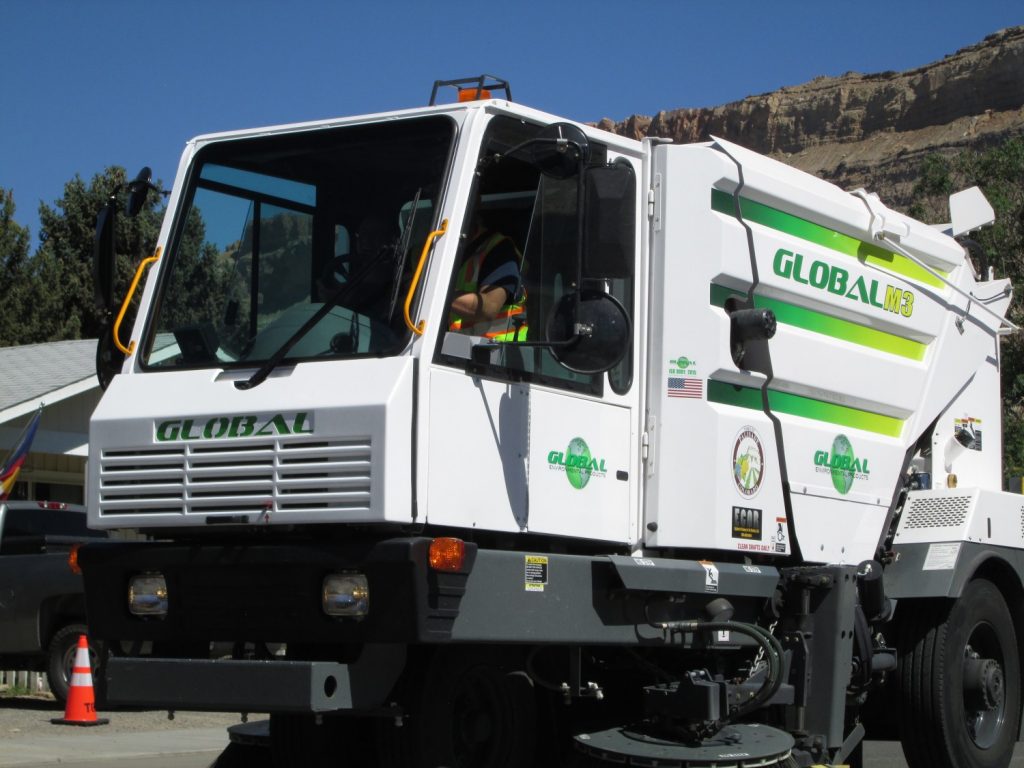 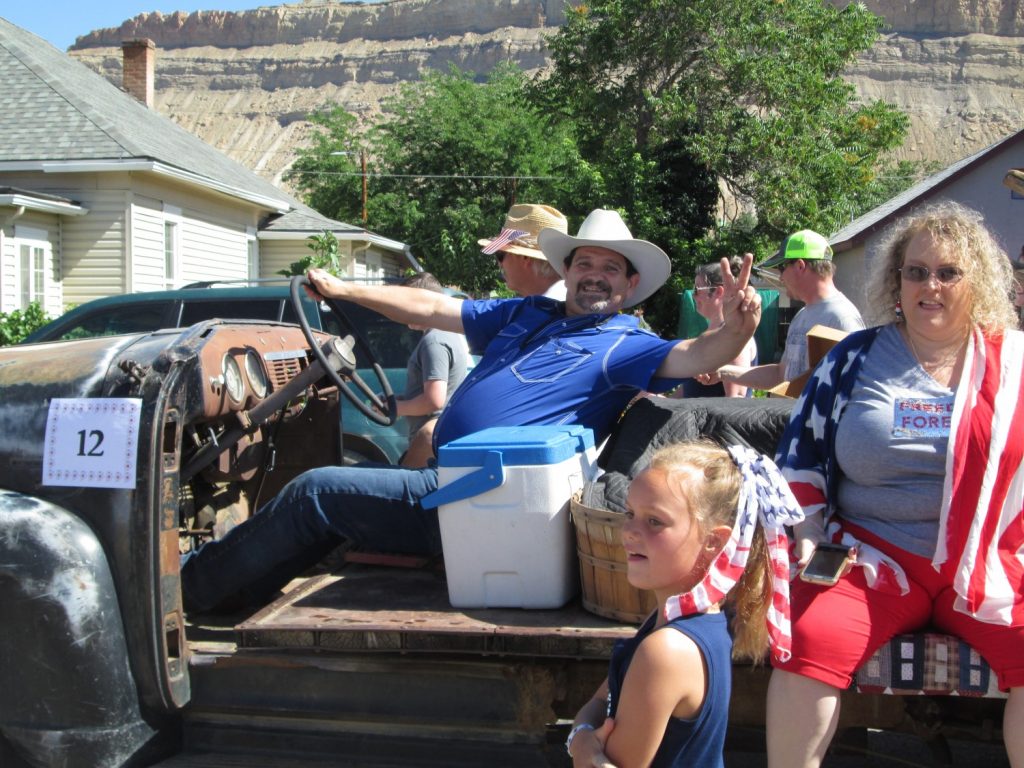 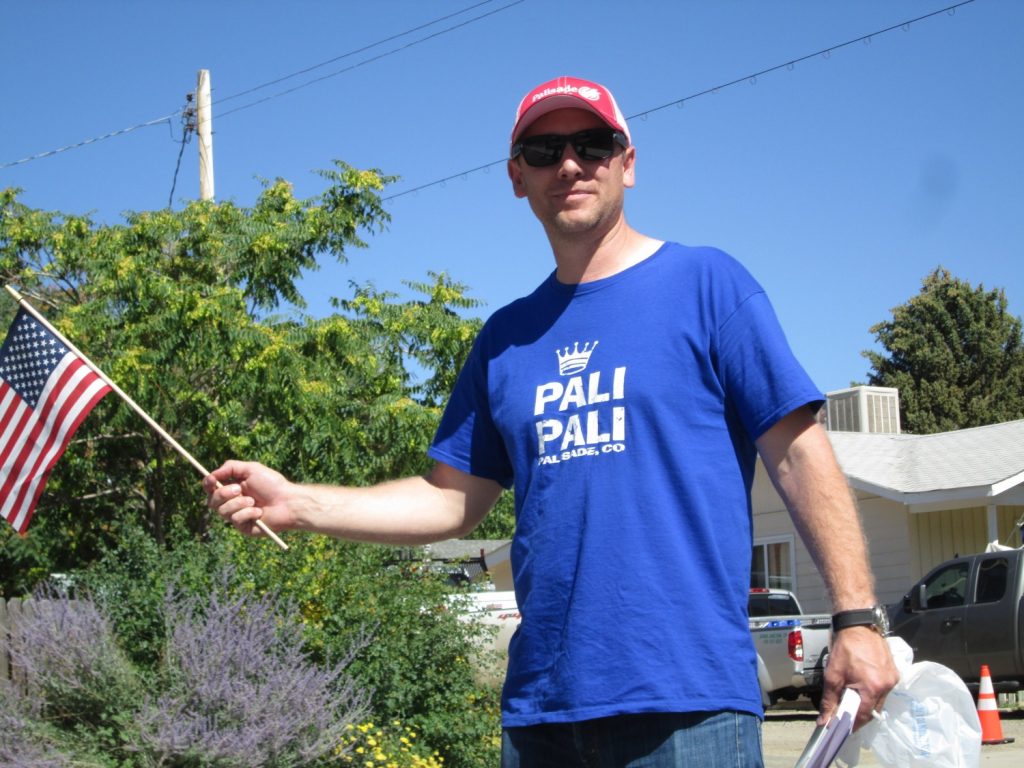 Andrew Weber, director of the Palisade Chamber of Commerce, 4th of July Parade. 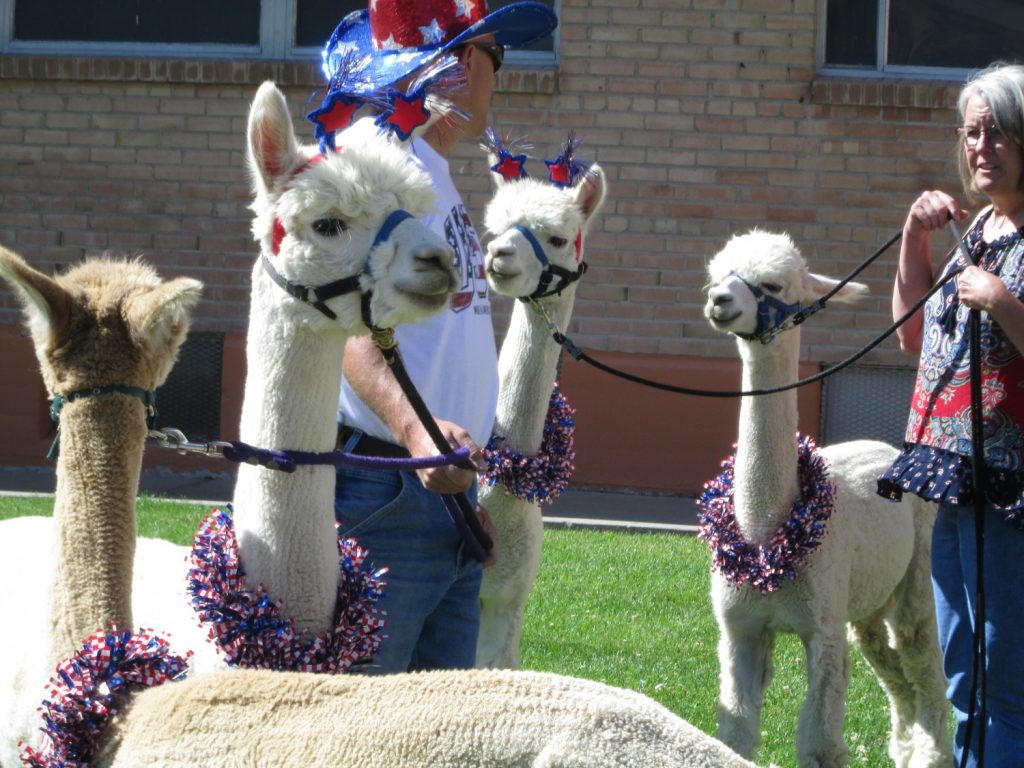 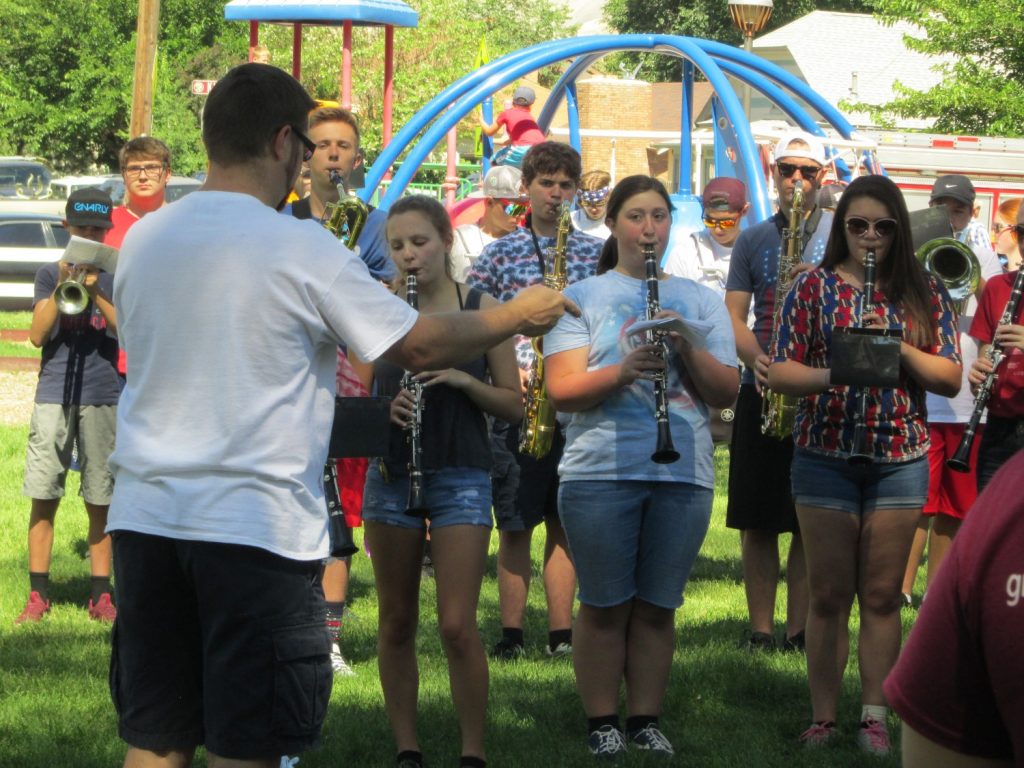 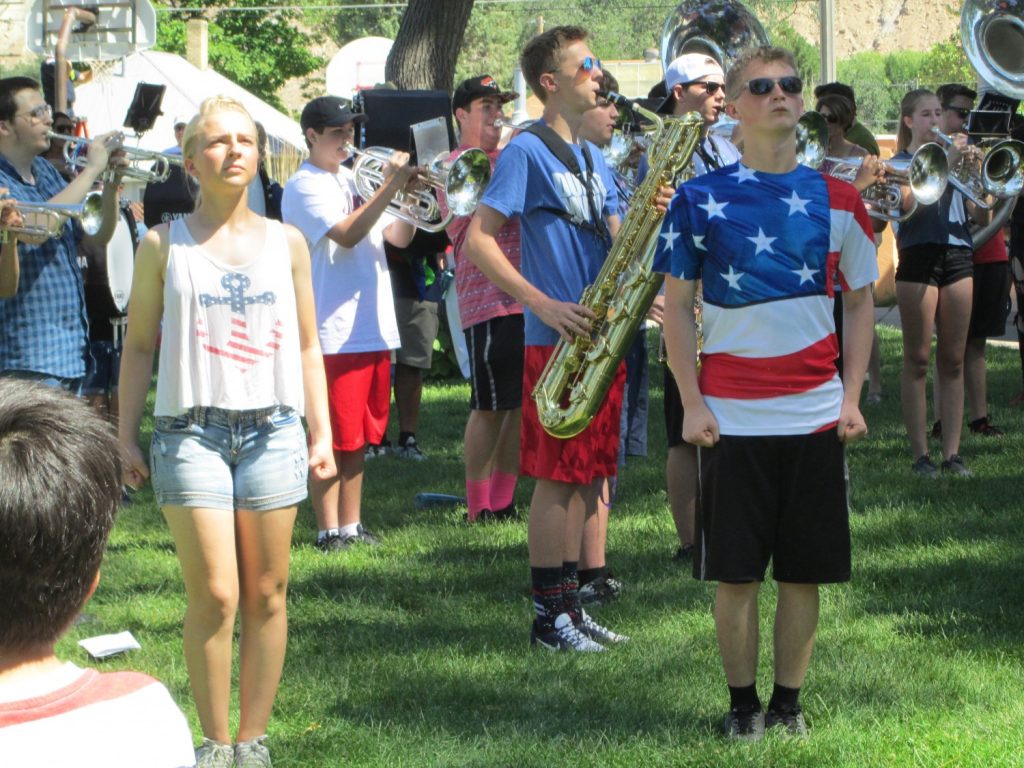 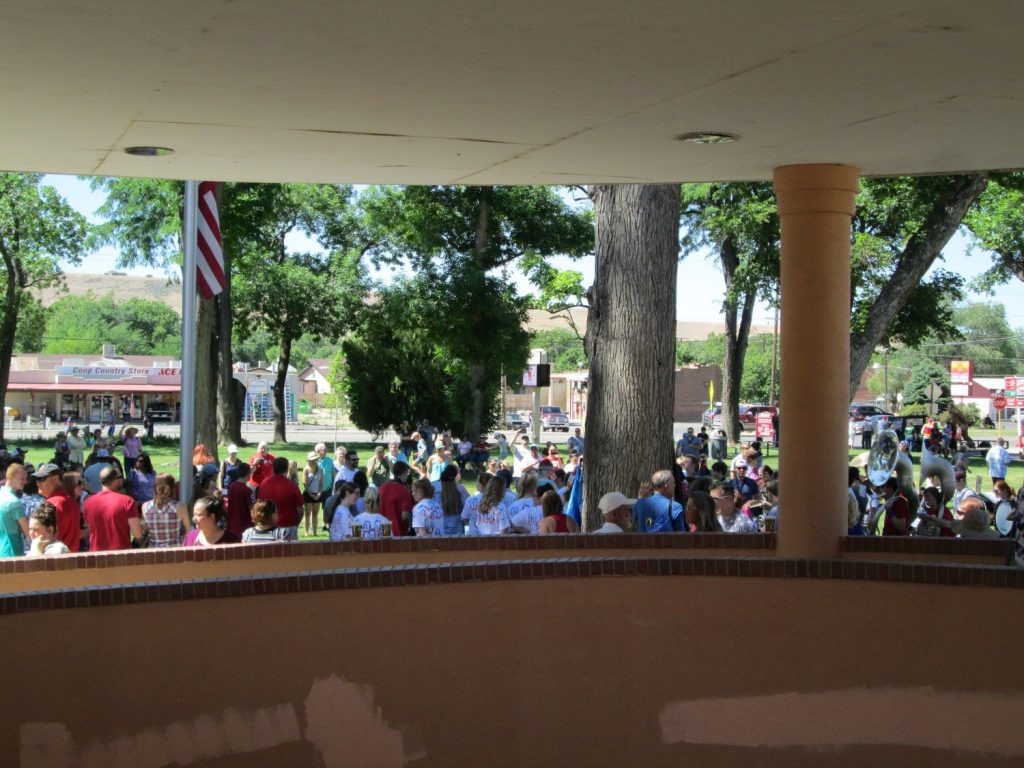